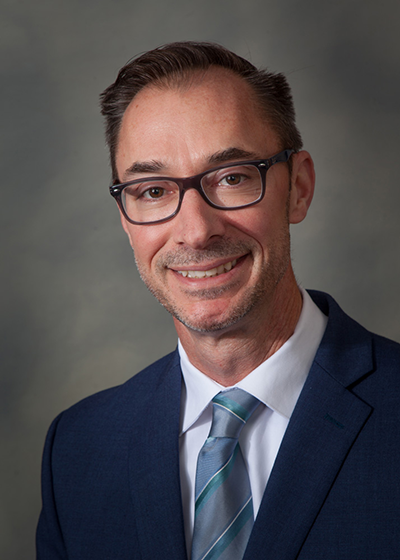 Mike Jensen joined the Merced Irrigation District in January 2011. His responsibilities include keeping the public, government entities and elected officials informed of the District’s policy positions, goals and interests. He is additionally responsible for assisting in tracking legislation affecting the utility and advocating MID’s policy interests.

Mr. Jensen began his career writing free-lance articles for the Fresno Bee during his senior year of college. He took his first full-time journalism position at the Sonora Union Democrat coving environmental issues for the daily newspaper. During that time, he was awarded two first-place awards from the California Newspaper Publishers Association. He went on to work for the Merced Sun-Star newspaper as a senior government reporter and later as a manager and editor for the Hanford Sentinel and its weekly publications. Mr. Jensen also served many years working in state and legislative affairs.

Mr. Jensen holds a Bachelor of Arts degree in Journalism from the University of California, Santa Cruz and an Associate Degree of Science from College of the Sequoias in Visalia. Prior to attending college, Mr. Jensen served in the United States Navy and was stationed at Lemoore Naval Air Station. He deployed to the Persian Gulf in 1994 and participated in operations to enforce the No-Fly Zone over southern Iraq following the first Gulf War.

Outside of MID, Mr. Jensen continues to serve on a host of nonprofit boards and policy committees. He currently serves on the Castle Air Museum Board of Directors and is a member of the Citizens Advisory Committee for the Merced County Association of Governments. He has previously served as Chairman of the Merced City Recreation and Parks Commission, as well as Chair of the Resources Committee for CASA of Merced County, a nonprofit which works to improve the lives of local foster youth. Mr. Jensen lives in Chowchilla with his wife, Megan, and their son.