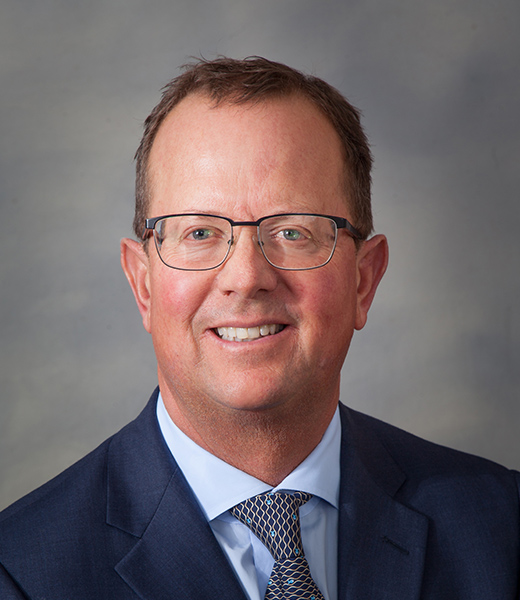 Director Jeff Marchini is the Chief Executive Officer of J. Marchini Farms. Mr. Marchini’s involvement with agriculture began at an early age, working for his father and uncle in the farming business on weekends and in summers. He began working full time in the family business in 1985 after attending Fresno State and studying Ag Business. Mr. Marchini is a past president of the Merced County Farm Bureau, as well as having served on the Board of Directors for Le Grand Union High School and the Minturn Nut Company. He was elected to the MID Board in November 2014 and his current term expires in June 2024.