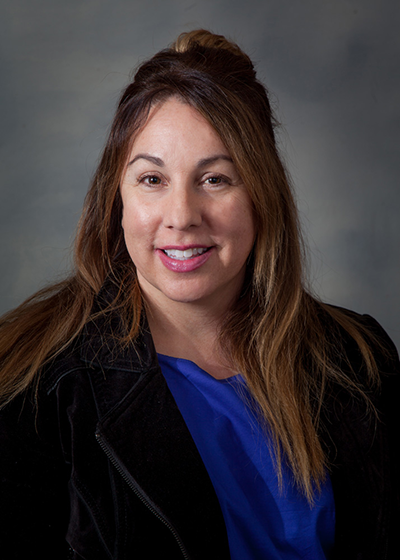 Ms. Brooke Gutierrez joined Merced Irrigation District as the Director of Parks in summer of 2018. She has an extensive background in the management, maintenance and promotion of parks and recreation that spans nearly two decades.

Under the direction of MID General Manager Sweigard, Ms. Gutierrez performs a variety of tasks relating to the overall planning, budgeting, marketing, operation and maintenance of the Parks Department.

The vast majority of her expertise was developed during a lengthy tenure with the California Department of Parks and Recreation. Prior to beginning her service with MID, she served as a Manager of Recreation in the Morro Bay and San Luis Obispo Region. She oversaw such parks facilities as Montana de Oro and Hearst Castle. Ms. Gutierrez began her career as a peace officer with the State Parks Department in 1999.

She holds a bachelor’s degree in English Language and Literature from Southern New Hampshire University. Outside of MID, she enjoys spending time with her family, hiking and traveling.